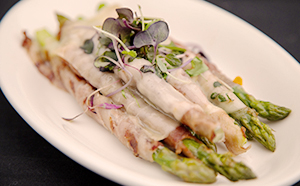 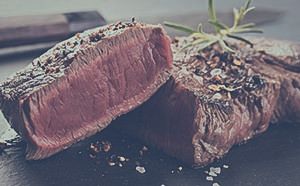 With my brother Al’s experience having worked in restaurants such as Maxwell’s Plum and The Tavern on The Green in Manhattan; as well as the original Chef at Embers Steakhouse, we decided to open our own, ‘Al Hubbard’s Steakhouse’. After having great success with Al Hubbard’s Steak House in Brooklyn, NY in 1988, I (Tom G) moved back to Las Vegas, to pursue a music career. My brother, Chef Al followed a year later. We were working in the hospitality industry for several years when we realized that the older we got – the chance of being replaced by a younger generation seemed an obvious reality.